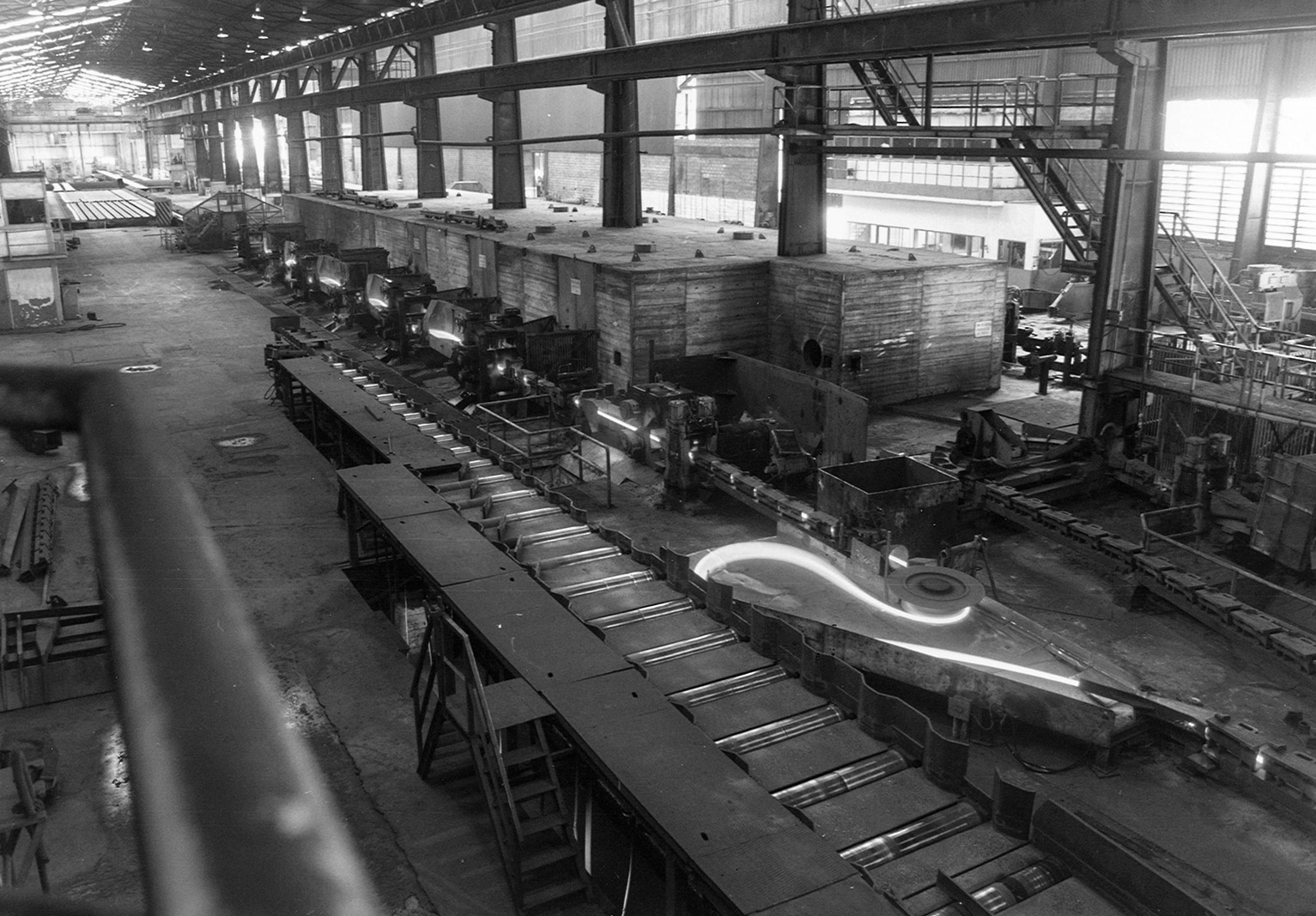 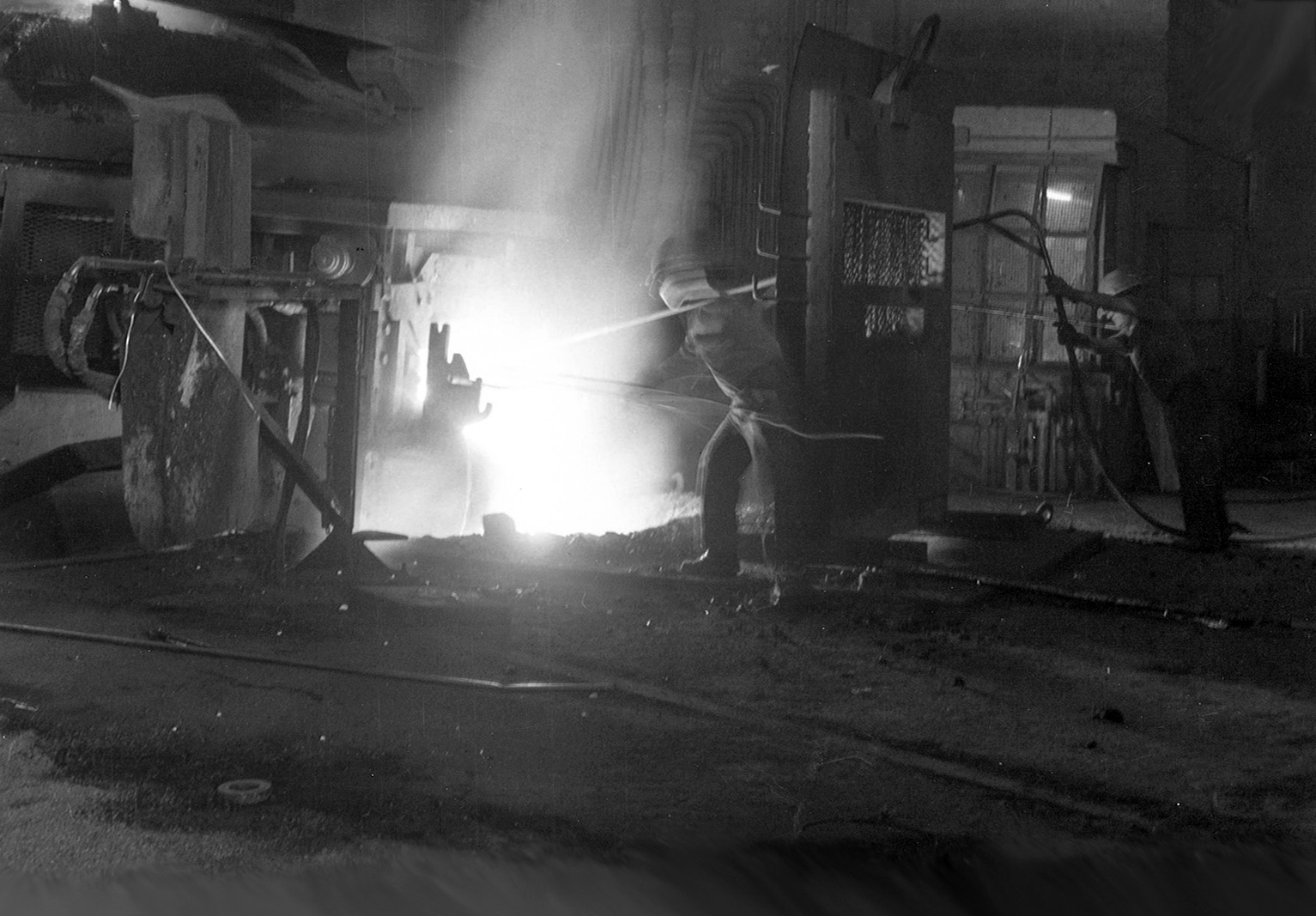 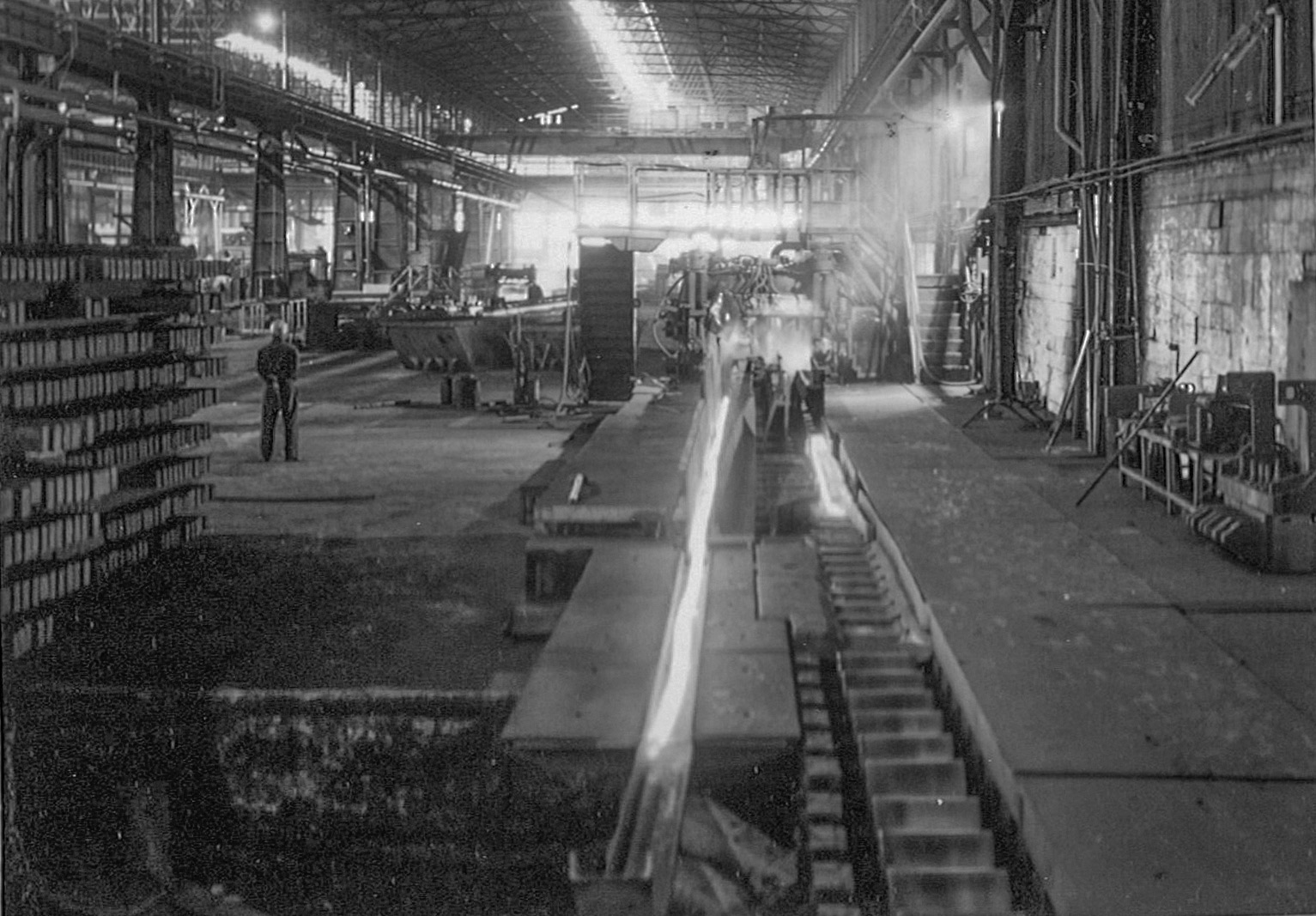 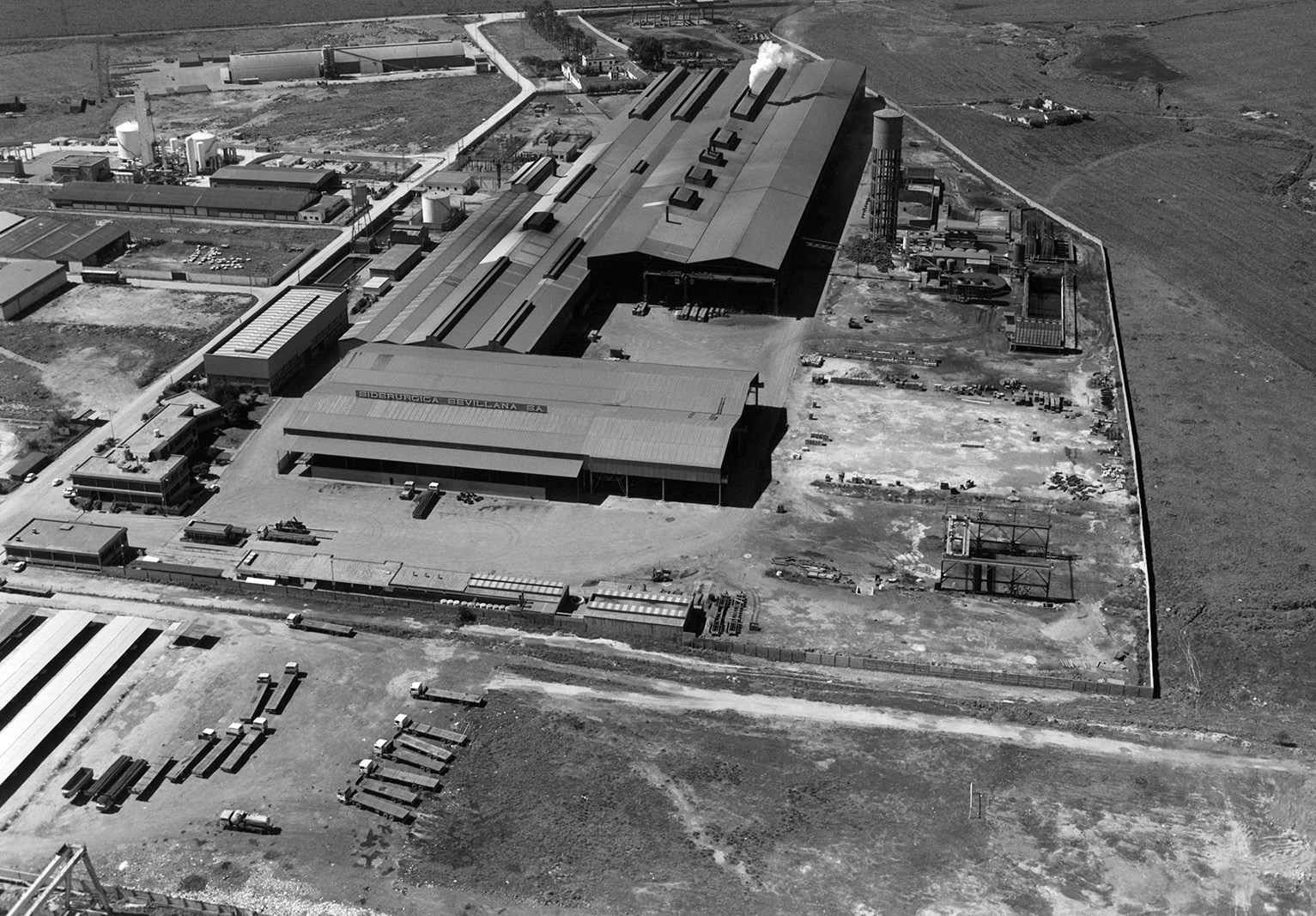 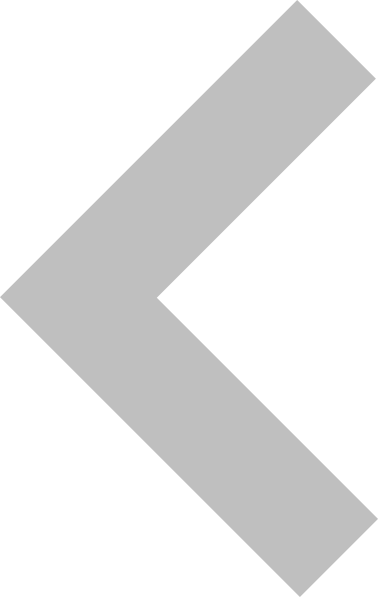 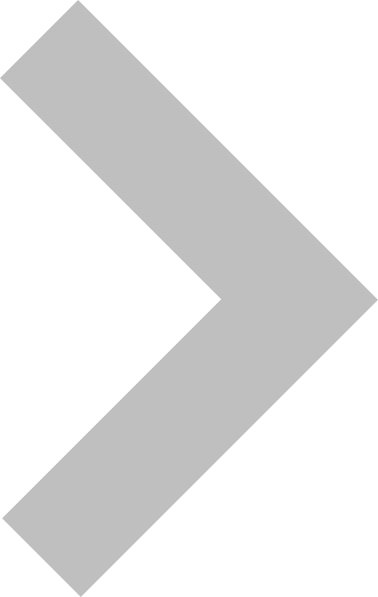 Founded in 1954 by Emilio Riva, a steel pioneer in post-war Italy, the Group has historically specialised in the manufacturing of “long” electric arc steel products. Over 60 years of activity, it has achieved a position of leadership acknowledged all over the world, expanding to the main countries in Europe, thanks to very high production standards and a precise and constant strategy for growth and investment.

Presided since June 2014 by Claudio Riva, the Group’s capital is fully private; it employs over 4,700 people, with an increasing number of recent graduates, and it operates in 21 production centres across the following countries: seven in France, five in Germany, five in Italy, two in Belgium, one in Spain and one in Canada. In addition, several other companies and two scrap recovery centres are part of the Group. 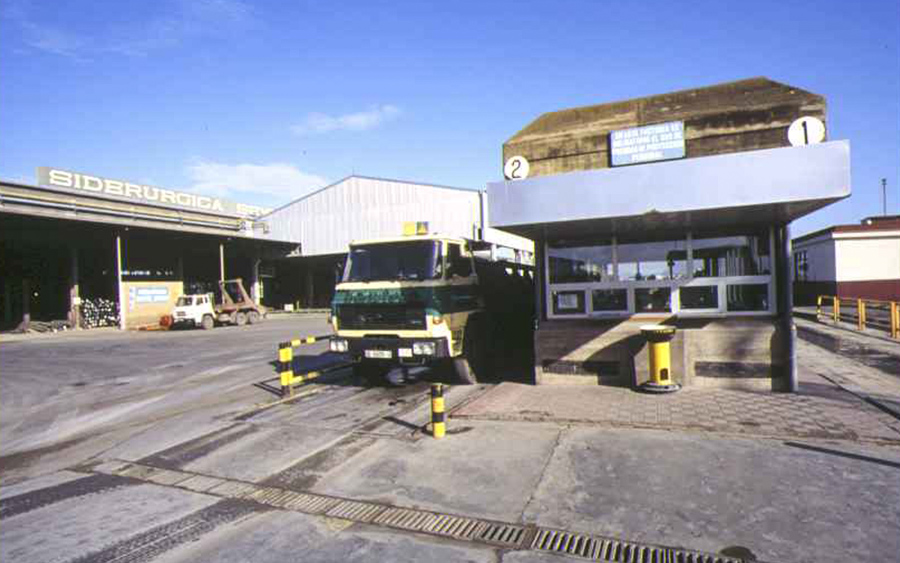 The company Siderúrgica Sevillana, S.A. (SISE) was formed in 1965.

When it started operating in 1968, the steel plant was a “cathedral in the desert”. Since then, other companies have set up there, bringing greater professional qualification in the workforce of Andalucía, leading to the very active and multi-faceted Hacienda de Dolores Industrial Estate of today.

The establishment, which has very modern facilities, produces rerbars for reinforcement. These are subject to rigorous quality controls. In 1971, the company obtained approval to sell its bars in Germany. Due to a series of circumstances, in the early 1970s, the owners decided to entrust the management of the company to the Riva Group, which went from a modest participation to assuming full control of the company.

Under new management, sales abroad were developed further, thanks to State incentives for Spanish steel exports. It was then that the product was approved in many European and non-European countries. 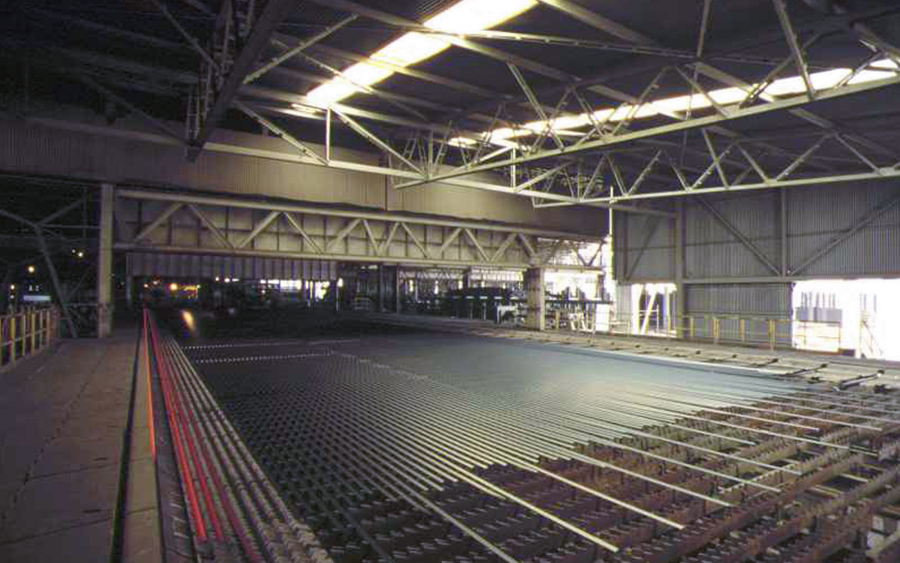 From 1975, the production of merchant bars, such as angles, flats, round bars and squares were added to the traditional production of rebars.

Spain’s entry into the CEE in 1986 put an end to export incentives and other protectionist measures. Greater exposure to competition was, in a huge part, the start of an important restructuring process (1987), during which a second rolling mill to complete the production range was installed.

After consolidation in the market based on serving the client, the company set aside all the resources required for the constant modernisation of its facilities and improving the skills of its directors, middle management and workers. Notable among the activities carried out by Siderúrgica Sevillana, S.A. is its continuous commitment to the health and safety of its workers, respect for the environment and strengthening of its quality system.